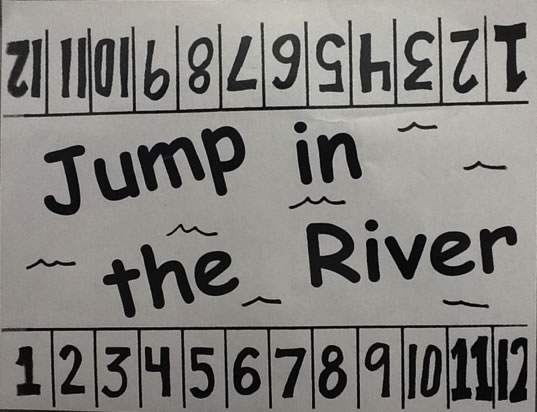 This game can be played outdoors just as easily as indoors!

Download this editable Word document and then email the document to your day care families or send it home with the children.