There are many reasons to provide “jobs” for children in the preschool setting. A job shows the importance of the child’s contribution to the group and his/her affect on the social fabric that is the class community; it provides practice in children’s developing social skills, such as speaking in front of the group to give a weather report or choosing a song to sing together with the whole class; it allows each child to have a turn in a “leadership” role by being in charge of a task; and then a particular job can present a pre-academic lesson in manner which is meaningful to the children in the group.

Setting the table for snack is one example of using math in a relevant way while practicing one-to-one correspondence, a foundational math skill needed in counting. In his/her role, the Snack Helper assists the teacher to prepare the tables for group snack. This responsibility ensures that each table has the appropriate number of snacks and also that each place where a child will sit has a snack… because it doesn’t really help to have all 18 snacks placed on one table when the 18 kids sit at 4 separate tables.

My school was a 5-day program and our class had the same 18 children each day, minus any absences. Because we occasionally had fewer than 18 children, and also because there may not have been a child to match every chair at each table (we had two tables that sat 6 kids and two tables that sat 4 kids, for a total of 20 seats), we designed four individual number cards showing the numeral, the number word and the number quantity (for practice subitizing) of either 4, 5 or 6 (four, five or six) – the possible number of kids at a table depending on attendance that day. Just as a reminder, the definition of subitize is to perceive the number of (a group of items) at a glance and without counting. It’s more or less the math equivalent of sight words. 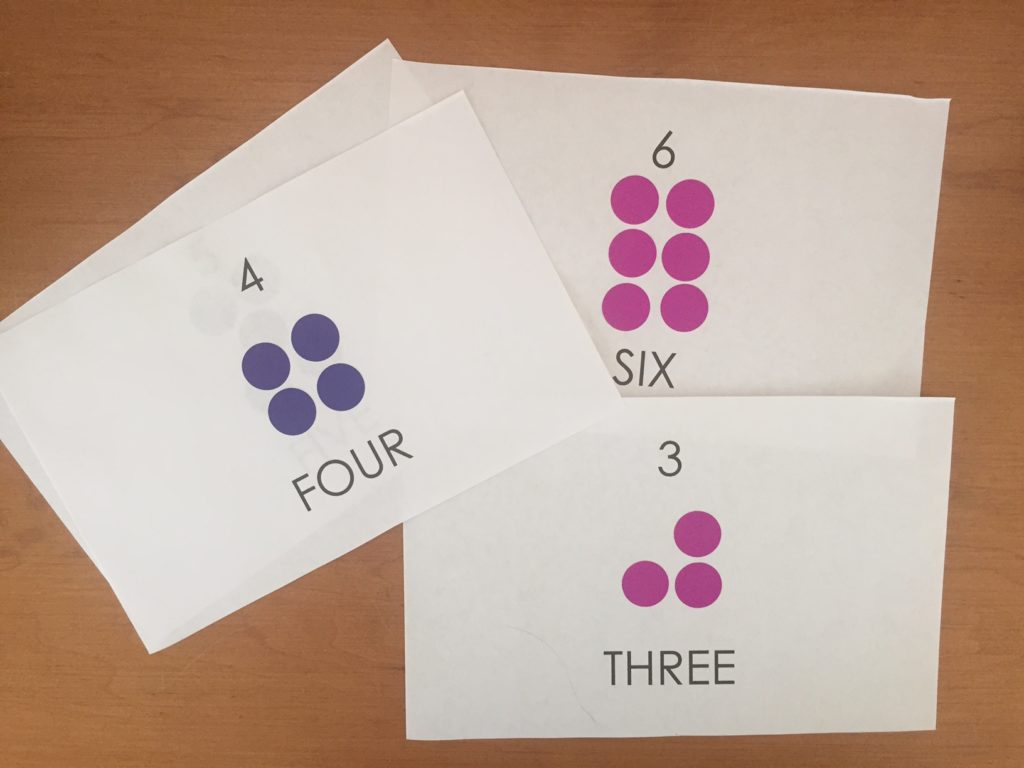 The teachers placed the laminated number cards on each of the four tables, indicating to the Snack Helpers (there were two) how many snacks to set out. The Snack Helpers needed to “read” the cards and set the corresponding number of snack bowls and drinking cups for their classmates. It was not at all uncommon to see the two children working together to correctly set out snack for their friends. So in addition, we were supporting and encouraging collaboration and vocabulary while providing a great benefit to the teachers – help setting the table!

As an aside, we began the school year pouring milk or water FOR the kids, but after a couple of months, we provided small pitchers so that once seated, the children could practice this skill on their own. A pitcher like this one (almost 17 ounces /.5 liter) works really well for children since the lid helps minimize over-pouring. 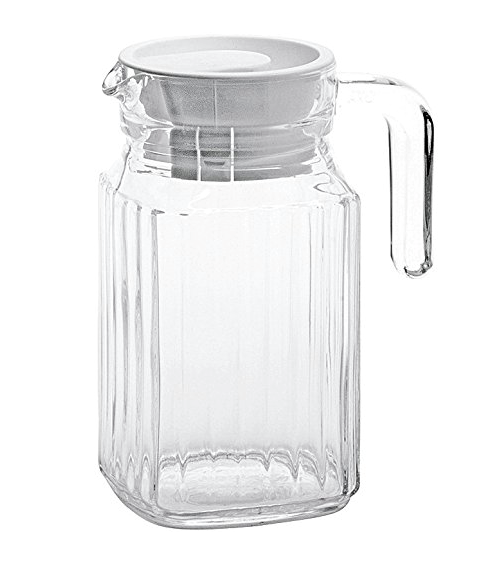