I am so pleased to introduce the Early Math Counts readers to our guest blogger of the month – Ms. Stephanie Forsman.  Stephanie is one of my oldest friends.  We met while serving in the US Peace Corps in West Africa in the early 90s and have remained close friends ever since.  We have followed the same career trajectory; education, teaching, and a focus on supporting children and families and have been working together on the Early Math Counts site (Stephanie wrote dozens and dozens of the Math Lesson Plans you can find on the site).

Last year, I spent a day in her 3rd grade classroom. Have you ever been a classroom where every corner and space is dedicated to supporting the children with careful and thoughtful planning, where the children come in and clearly understand that “this space is for them”, and where education works?  Well, that is Ms. Forsman’s classroom.  I wish you could all go and visit.

Since that isn’t possible, I urge you to read Stephanie’s posts this month as she is going to tell you about how she thinks about setting up her space to support early math in the early grades.  Enjoy! 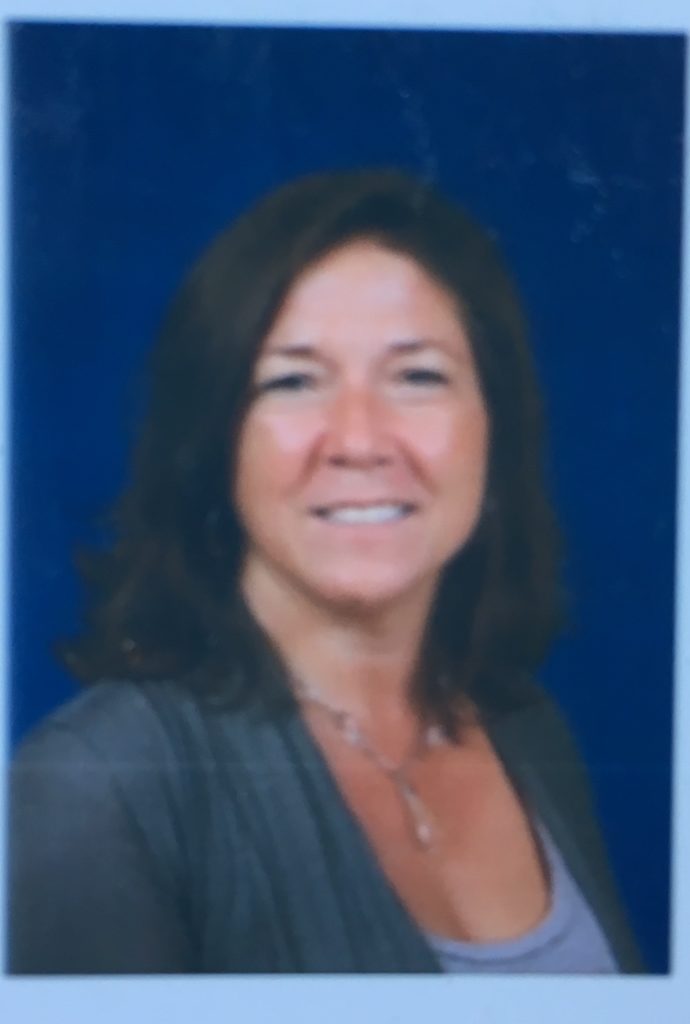 Stephanie Forsman has been teaching in the NYC Independent School system for over 15 years. She received her B.A. in Art History and Fine Art from Trinity College in Washington DC, served as a Peace Corps Volunteer in Mali, West Africa and has a M.Ed in Elementary Education and Museum Education from Bank Street College in New York City.

Stephanie currently works at The Berkeley Carroll School in Brooklyn where she has taught 2nd and 3rd grades and is currently a 4th grade teacher. She has served as the Mathematics in the City school facilitator, presented workshops such as “Math Puzzles & Logic Games”, “Technology & Math”, “Napier’s Bones” at ATIS conferences and was the Math Subcomittee Chair for the 2013, ten-year NYSAIS school review. In addition, Stephanie wrote many of the math lessons found on the Early Math Counts website.