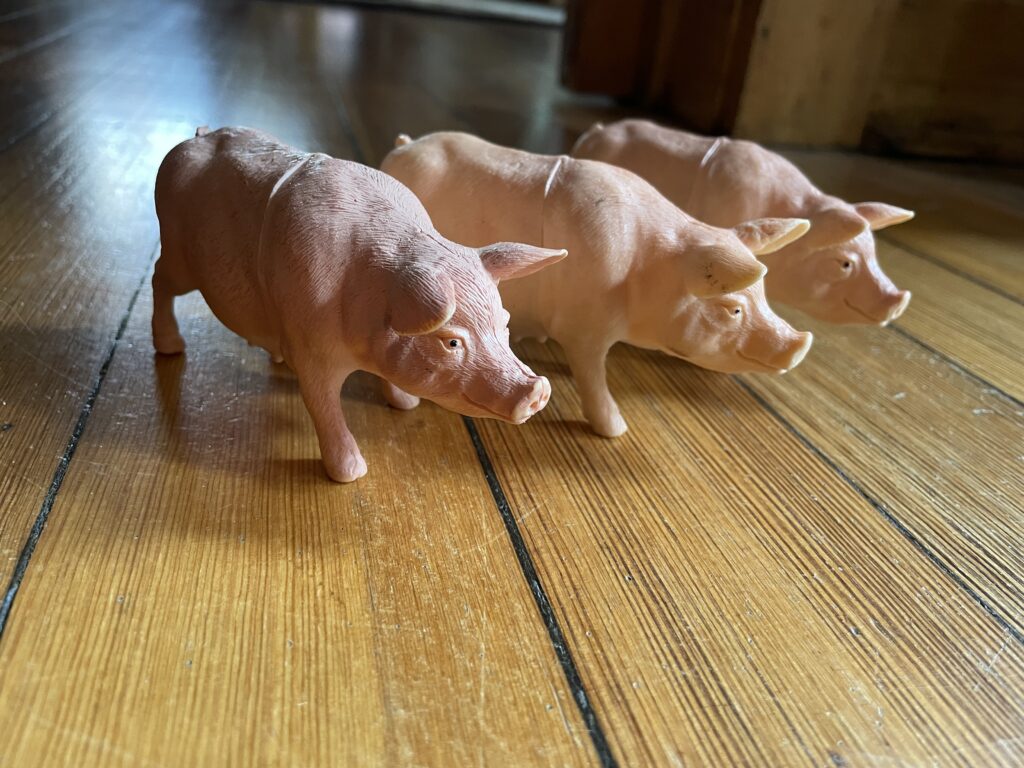 “I think that wolf should go in this row, with the pigs,” protests five-year-old Harper.

“And he’s not pink!” chimes in three-year-old Evelyn.

“The wolf will go with the pigs in this row for ‘Stories,'” explains Harper. “You know, like in that book, The Three Little Pigs!”

I wander over to see what this deep discussion is all about. Wow! The older preschoolers are lining up and labeling groups of animals from the basket. This is child-led learning at its finest! 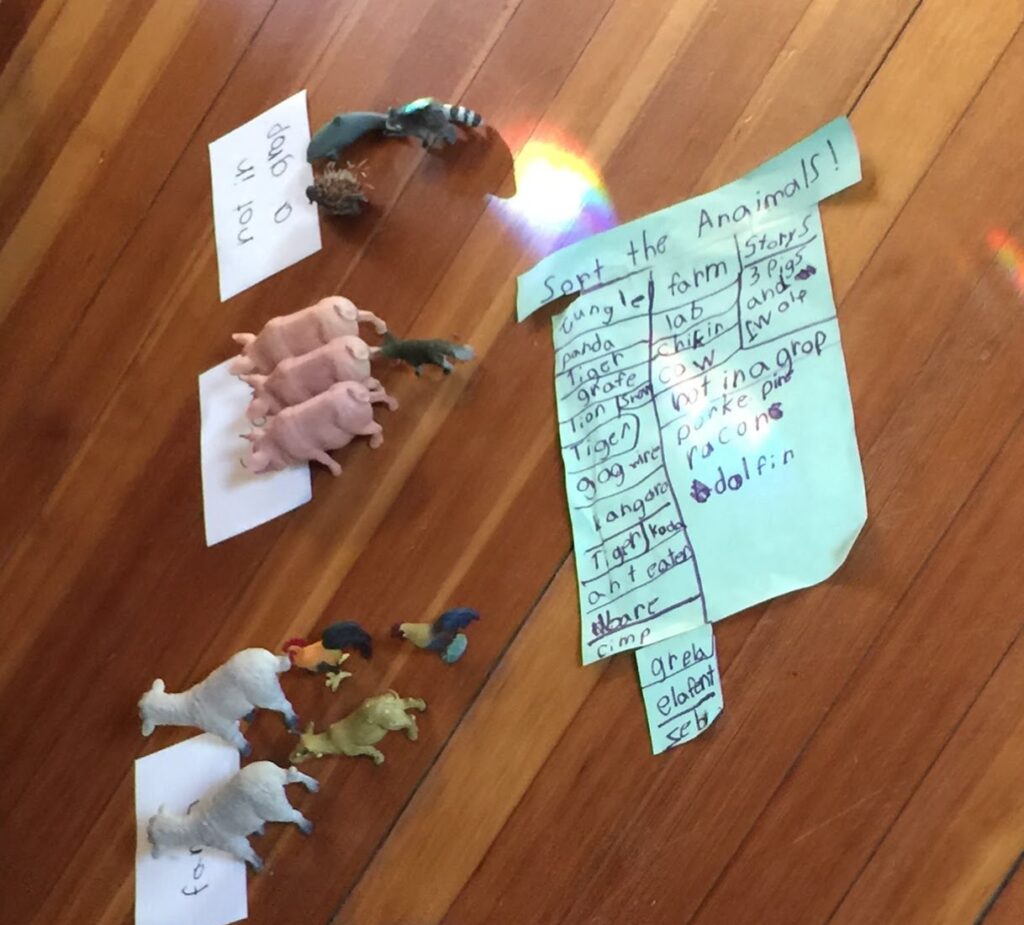 But Evelyn seems puzzled by their reasoning. Math skills such as sorting and patterning are developed in a sequential order—and Evelyn’s early math skills are not as developed as those of her older friends.

At all ages, children classify objects intuitively to make sense of the world. Two-week-old infants can already distinguish objects that they suck on from other objects.

By the age of two, toddlers can form sets of similar objects. By preschool, children can sort and categorize objects according to a given attribute.

When children engage in classification, they are sorting objects according to some established criteria. For Harper, it makes sense to classify the wolf with the pigs. It also makes sense to Miguel when Harper explains his reasoning.

I look at the list that Harper has created. I chuckle at his phonetic spelling as I read the three categories that he has printed across the top of a sheet of green paper: “Jungle, Farm and Stories.”

See Harper’s list in the bottom right corner?  It reads, “Not in a group.”

Wow! This is math! This is early literacy! All while playing and having fun! 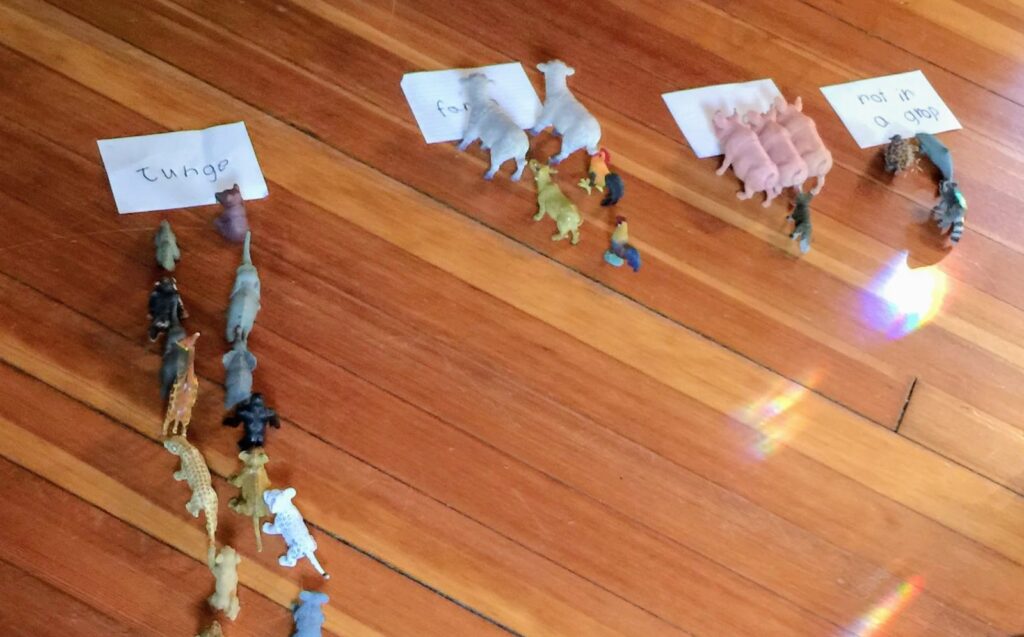 Remember back in first grade when we were learning about sets and we had to circle the apples, but not the oranges, on our math worksheets? Our morning of animal sorting is a similar exercise, but the children are establishing the rules. 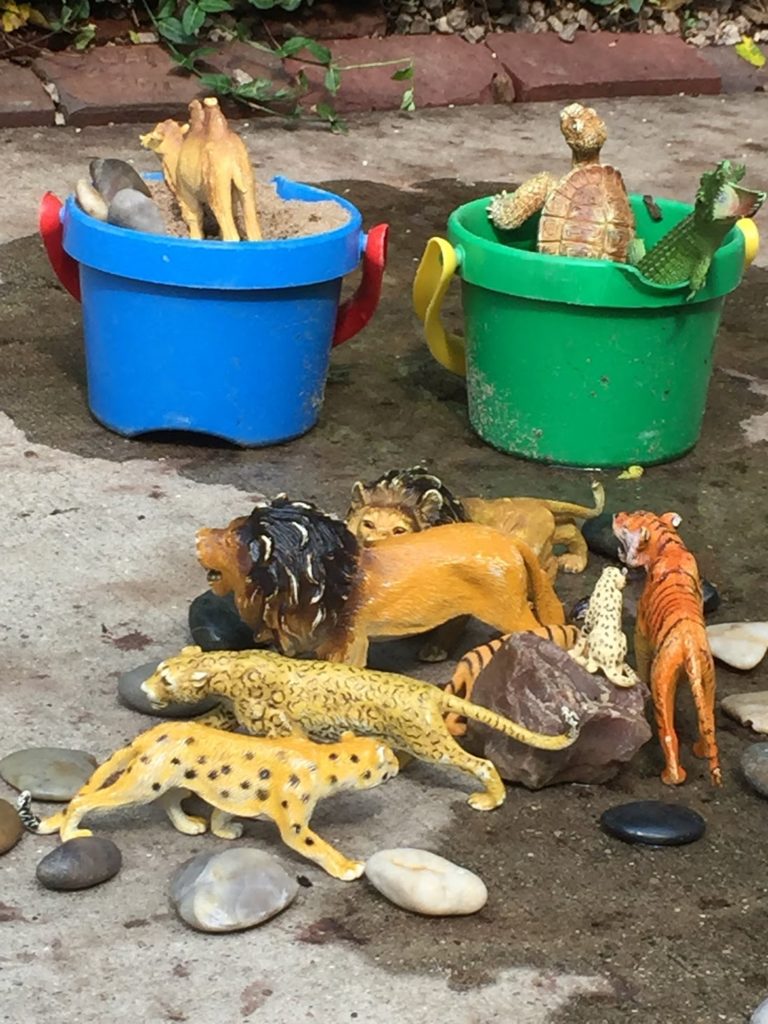 When children sort objects in their environment, they are using their analytical thinking skills, which are the lifeblood of mathematics. When children engage in organizing activities, it helps them make sense of their world.

Sorting allows children to determine where they think an object belongs and why they think it belongs there. Often, objects will be reclassified from one day to the next. The wolf may be classified as a “Story Animal” today and as a “Forest Animal” tomorrow!

A 2015 research study showed that young children were more creative, more interactive and more verbal when they were playing with sets of animal figures than with other toys (Trawick–Smith et al. 2015). These findings were consistent regardless of gender or background.

The takeaway? Every classroom needs a basket of animal figures! 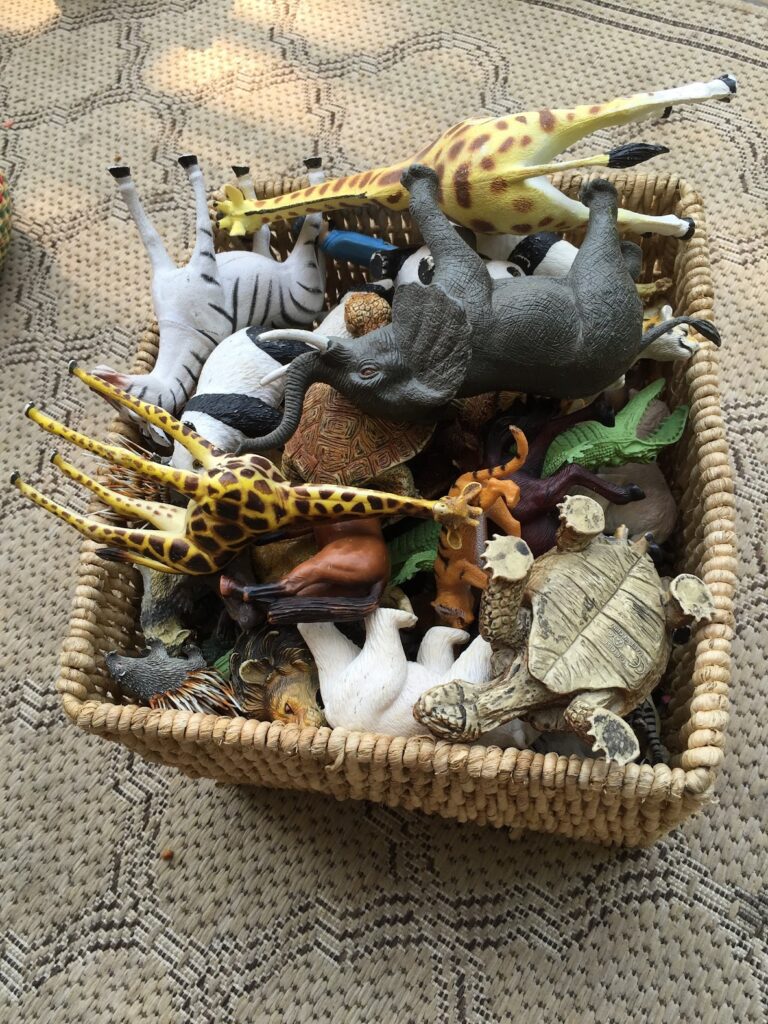 What’s so great about a basket full of plastic animals? It doesn’t come with a rule book!

When children play with toys such as small animals, people or vehicles, they create elaborate make-believe scenarios and engage in rich discussions about those scenarios. Perhaps best of all, they learn to play cooperatively with their friends.

As educators, we know that children love to play with baskets of plastic animals. Now we have research to prove what we’ve known all along: that open-ended, imaginative play will naturally lead to sorting and classifying—and you’ll be checking off those early math learning standards in no time! 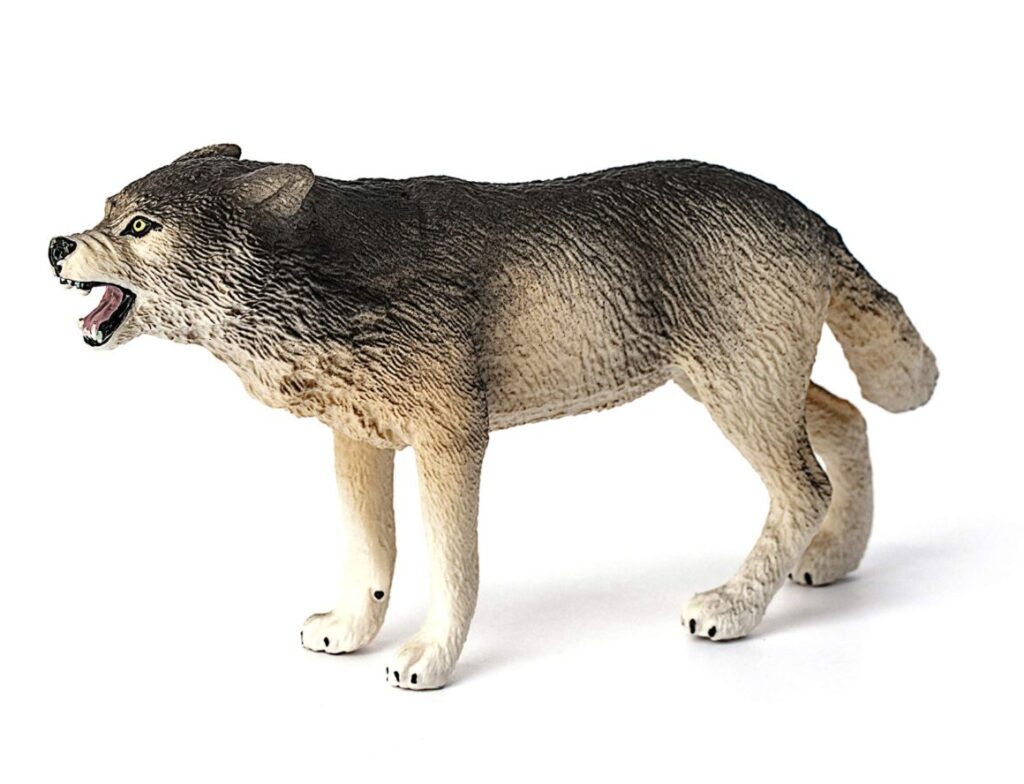